Posted by Rev..Caroline Dawley at 5:11 AM No comments: 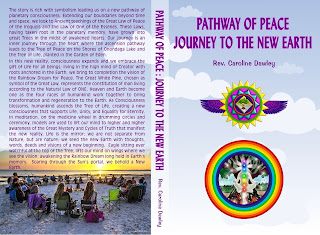 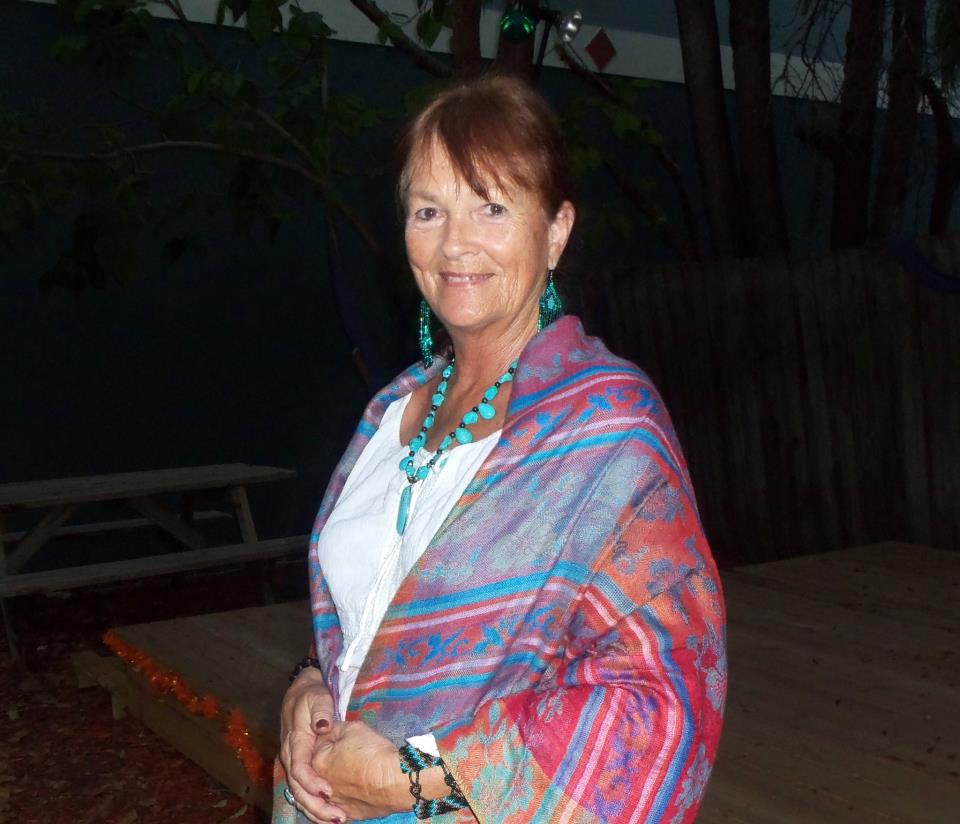 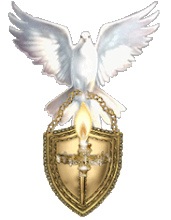 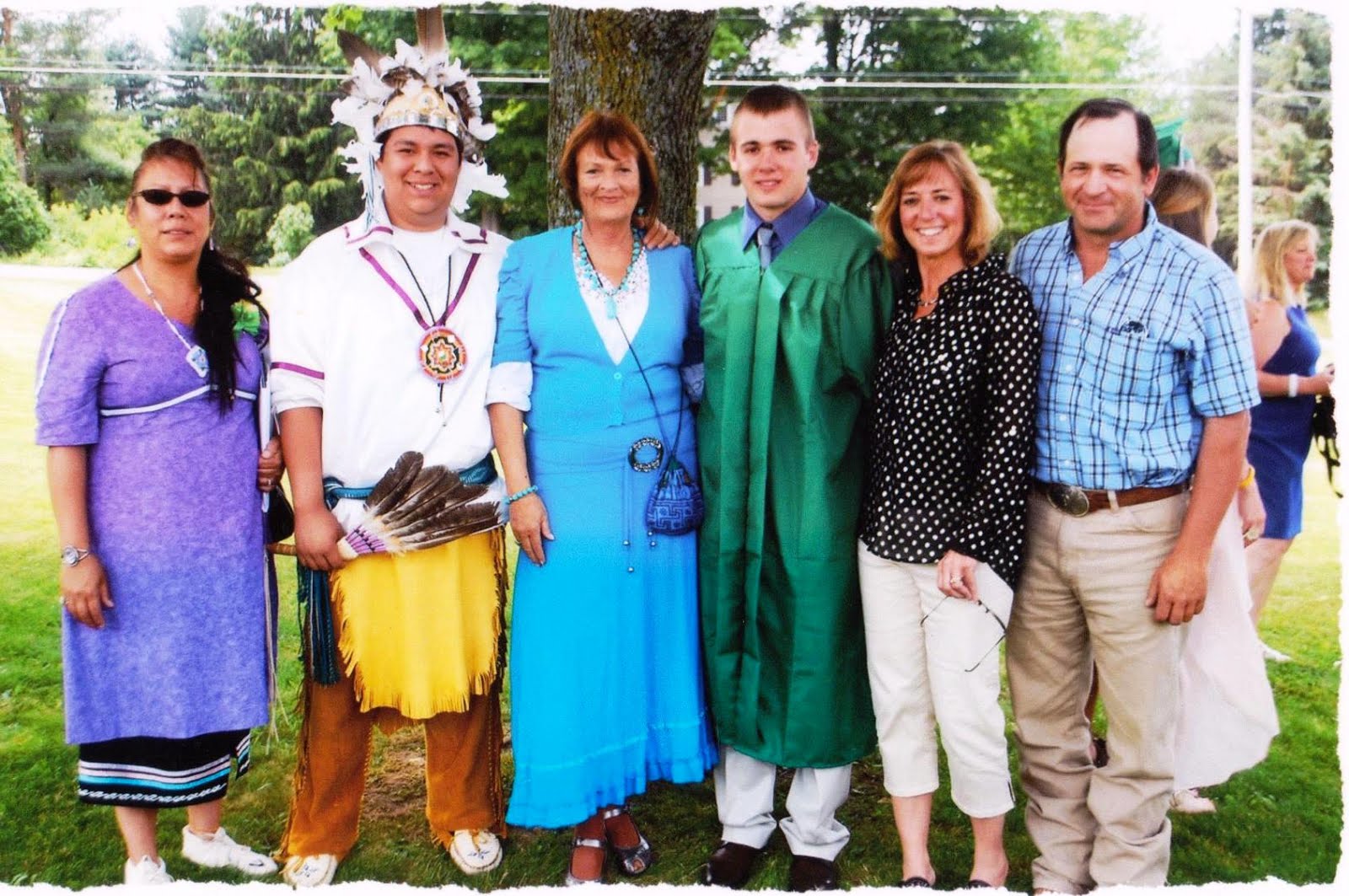 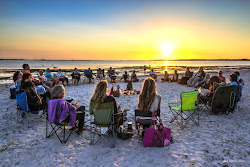 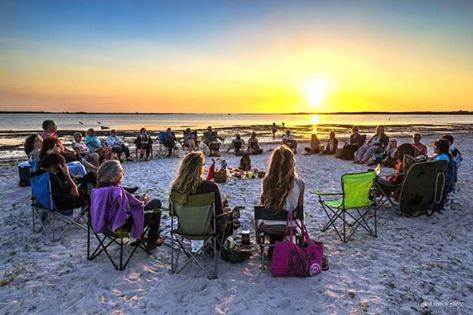